It’s time to enjoy some of the best records we were presented in October. And there were quite a few great ones this time!

So, without further ado, take a look at my October collection: 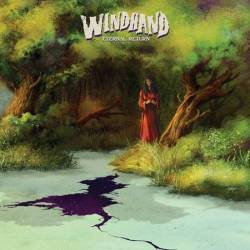 If stoner/doom metal is your cup of tea, you should check out the new record by Richmond, Virginia band Windhand.
Eternal Return is already the fourth full-length album of the band, and the level of musicianship they show on this record is so high (in all the senses) that it has nothing to envy even such mastodons of the sub-genre as Electric Wizard.

Behemoth – I Loved You at Your Darkest 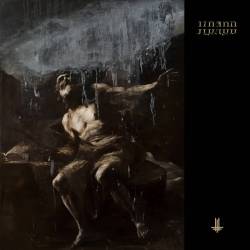 The new album of Polish Satanists shows signs of the band leaning more towards its black metal roots compared to blackened death metal prevalent of Behemoth‘s records of 2000s. There were signs of this coming on the band’s previous record, The Satanist, but this time Nergal and Co. took a step further.
Still, I Loved You at Your Darkest shouldn’t be seen as the return to the roots, because it sounds more like a modern black metal record, having some atmospheric and even slightly progressive moments. This album can even be compared to Myrkur, because now both bands use child choirs, even though in slightly different ways.
All in all, I think that this record is a testament that Behemoth is still an evolving extreme metal band, constantly trying to find a delicate balance between maintaining the brutality the band’s sound is known for and the desire to increase its musical palette. And that is something that deserves respect, I think. 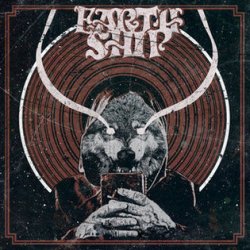 Sludge metal fans, rejoice! The Germans Earth Ship released their new album, Resonant Sun, in October.
This album shows has everything a great sludge metal album needs: dirty and slow riffs, dirty and normal-paced riffs, even some dirty and fast-paced riffs. Oh, and it also has some pretty cool screams.
Still not enough for you? Then maybe you should know that this is the band that plays with Crowbar and received some praise from the one and only Kirk Windstein.
If you are still not convinced, then just go to the band’s Bandcamp page, listen to the album and decide for yourself.

Eneferens – The Bleakness of Our Constant 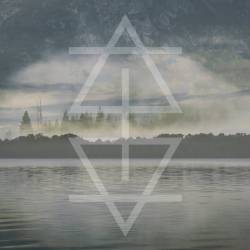 If atmospheric black metal is your thing, then I highly recommend this new record that captures perfectly the spirit of the Northern landscape.
This album is the third in three years for the one-man-band, but Jori Apedaile shows no signs of losing his inspiration.
Just take a look at the autumnal facade of Nature while listening to The Bleakness of Our Constant, and you will get absorbed by the atmosphere. 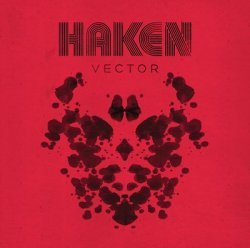 Fear not, prog fans! There may not have been many good prog releases in October, but one of them is so great it will make forget all about the autumn melancholy.
London band Haken released its fifth full-length record titled Vector, which, oddly enough, follows the same vector as the band’s previous works.
I don’t know how they manage to do it, but the band always creates a kind of progressive metal that does not aim at being ground-breaking, but, at the same time, never sounds recycled or boring.
Evidently, the influence of the great English prog bands is present, but Haken is capable of taking all the aforementioned influences and turning them into their own brand of prog. 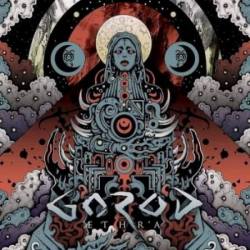 Maybe you like prog music, but prefer it to be more extreme? Then I have some good news for you: the great year of progressive/technical death metal continues with another great album. This time by the French band Gorod.
If, after listening to those Alkaloid and Obscura records, you still linger for more tech death metal, Æthra will likely be able to help.
This is the record that has just the right amount of prog and just the right amount of tech in it, so that you never get bored. 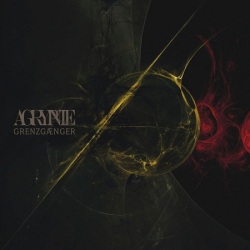 I must admit I had a soft spot for German progressive black metal ever since I listened to Nocte Obducta for the first time. My musical taste has evolved a lot since then, but I still like this sub-sub-genre.
Agrypnie is a band that reminds me quite a bit of Nocte Obducta, as well as another great German band – Secrets of the Moon.
They don’t sound like imitators, though. I’d say it’s the same kind of spirit present in the music of all those bands. This is not a primeval, raw black metal, but rather an intelligent and atmospheric one. And very well-executed too! 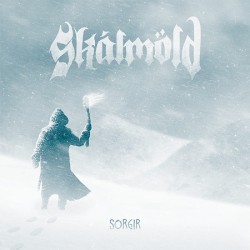 I don’t listen to folk metal that much anymore, because I listened to so much of it in the early/mid 2000s that I get bored pretty easily.
Still, surprisingly, I enjoyed this new record by the Iceland band Skálmöld.
What I like about Sorgir is that it is not a typical “folk party” album. I mean, there is nothing wrong with partying, but there are already too many bands that do it, so it’s refreshing to listen to a band that does things differently.
Maybe it’s the lyrical theme of this record (a pretty dark one) that affected the music, but, while there are some upbeat moments on it, all in all it’s pretty harsh, and that’s why I like it. 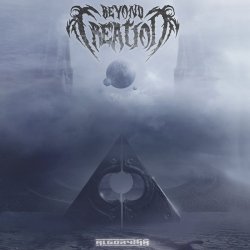 2018 definitely seems to be the year of technical death metal. Just listen to all those cool records that were featured in the previous Metal Periscope issues. And I’m sure I missed a few.
Luckily for me, Algorythm is not one of the albums I missed, as the Canadians show no signs of getting repetitive and/or mediocre.
While this record may not be an “album of the year” material, it is definitely worth listening to, if you enjoy the technical side of death metal spectrum.

As always, thank you for your interest in Metal Periscope.

I’ll see you again in November with some more metal goodness to share.

This site uses Akismet to reduce spam. Learn how your comment data is processed.